Due to health concerns surrounding COVID-19, resource sharing has been temporarily suspended between library districts. We apologize for any inconvenience. The library’s digital resources are available for you to use 24/7. 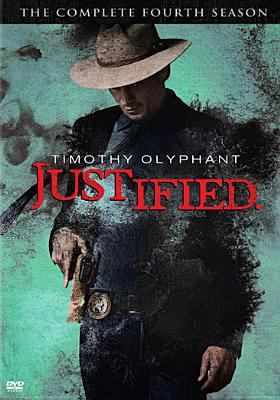 This device requires earbuds to use.

Search for related items by subject